#Muslims4LV
In what has been called the deadliest mass shooting in modern U.S. history, the shooting at the Route 91 Harvest Festival in Las Vegas, Nevada left 59 people dead and more than 500 injured. Families from across the country, and even outside of it, have lost their loved ones in this senseless and devastating act of violence. This is why a collective of American Muslim leaders and groups have united to raise funds for the victims' families.

You need to be logged-in to post your comments. 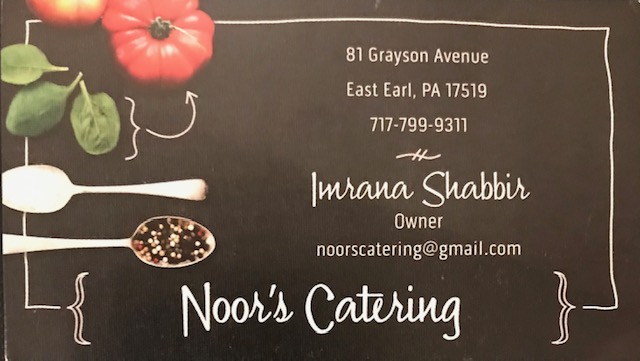 The Islamic Community Center of Lancaster (ICCL) was established in April 2013 not only to help with the growing needs of the area Muslim community, but also to serve the community at large with its various social programs.

2018 Islamic Community Center. Content is ours, comments are individual's opinion.