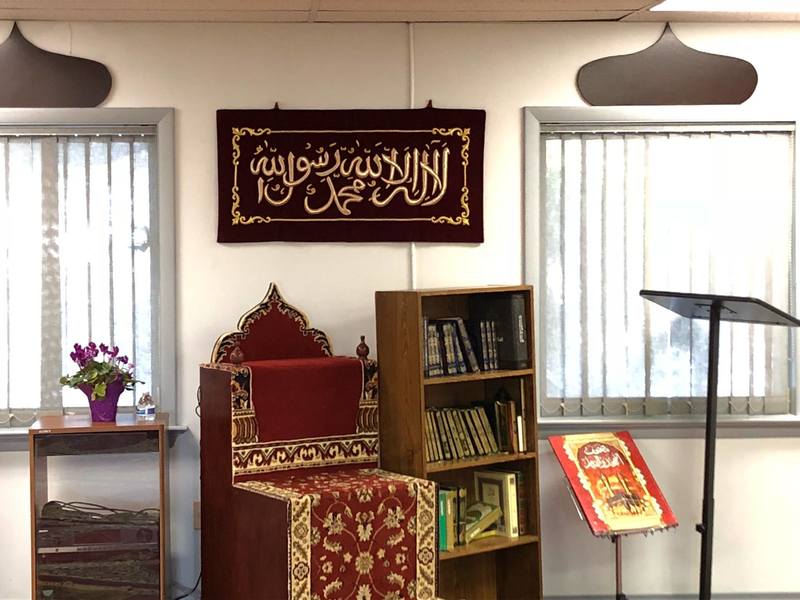 Islam is not a new religion, but the same truth that God revealed through all his prophets to every people. For a fourth of the world's population, Islam is both a religion and a way of life. Muslims follow a religion of peace, mercy, and forgiveness.

One billion people from a vast range of races, nationalities, and cultures across the globe - from the southern Philippines to Nigeria - are united by their common Islamic faith. About 18% live in the Arab world; the world's largest Muslim community is in Indonesia; substantial parts of Asia and most of Africa are Muslim, while significant minorities are to be found in Russia, China, North and South America, and Europe.

Muslims believe in one, unique, incomparable God; in the angels created by Him; in the prophets through whom His revelations were brought to mankind; in the Day of Judgment and individual accountability for actions; and in God's complete authority over human destiny and life after death. Muslims believe in a chain of prophets starting with Adam and including Noah, Abraham, Ishmael, Isaac, Jacob, Joseph, Job, Moses, Aaron, David, Solomon, Eias, Jonah, John the Baptist, and Jesus, peace be upon all of them (PBUT). But God's final message to man, a reconfirmation of the eternal message was revealed to the prophet Muhammad, peace be upon him (PBUH), through Arch-Angel Gabriel (Jibrael in Arabic).

Islam may seem exotic or even extreme in the modern world. Perhaps this is because religion does not dominate everyday life in the West today, whereas Muslims have religion always uppermost in their minds, and make no division between secular and sacred. They believe that Divine Law, should be taken seriously, which is why issues related to religion are still so important.

No. Together with Judaism, they go back to the prophet and patriarch Abraham, and their three prophets are directly descended from his sons - Muhammad (PBUH) from the eldest, Ishmael, and Moses and Jesus from Isaac (PBUT). Abraham established the settlement which today is the city of Makkah (Mecca), and built the Ka'ba towards which all Muslims turn when they pray.

The Qur'an is a record of the exact words revealed by God through the Prophet Muhammad (PBUH). It was memorized by Muhammad (PBUH) and then dictated to his Companions, and written down by scribes, who cross-checked it during his lifetime. Not one word of its 114 chapters, Suras, has been changed over the centuries, so the Quran is in every detail the unique and miraculous text which was revealed to Muhammad (PBUH) fourteen centuries ago.

They are the framework of Muslim life: faith, prayer, concern for and almsgiving to the needy, self-purification through fasting, and the pilgrimage to Makkah for those who are able.

The Islamic Community Center of Lancaster (ICCL) was established in April 2013 not only to help with the growing needs of the area Muslim community, but also to serve the community at large with its various social programs.

2018 Islamic Community Center. Content is ours, comments are individual's opinion.